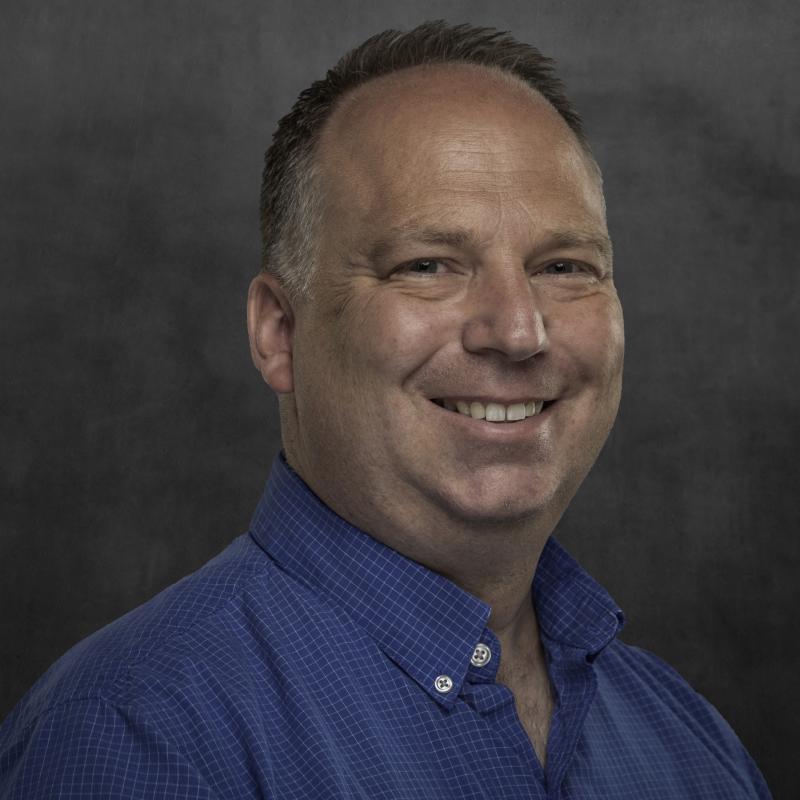 Pastor Mike grew up in rural Nebraska and went to a school with 19 classmates. He was baptized and confirmed at Malcolm UMC outside of Lincoln. He attended Nebraska Wesleyan University where he earned his Business Degree in 1995. While in college, he was employed at a large United Methodist church as the part-time facilities manager and assistant youth director. It was here that Pastor Mike decided to go to seminary - graduating from Saint Paul School of Theology in Kansas City in 1998. Ordained at the age of 24, Pastor Mike has served 6 churches; three in Nebraska, two in Oregon and now at Meridian United Methodist Church. He earned his second Masters Degree (MBA) in 2018.

He met his wife, Stephanie, while in college and they were married in 1997. She is a teacher in the Nampa School District. They have three children: Christian, Gabriel and Samantha. The family likes to travel and have adventures. They have been to almost all of the states and several continents. Pastor Mike got his pilot’s license at the age of 30. The whole family has been active in church camping programs. They look forward to exploring what Idaho has to offer.

Pastor Mike believes that the church is open to all. He has a love of performing pastoral functions (weddings, funerals, etc) for all people, regardless of where they are in their faith. He wants to help people grow in their faith whether they are seasoned saints or new to the Christian life.

Unfortunately, he still is a Husker fan, but maybe the good folk of Meridian UMC can cure him of this over these next few years! 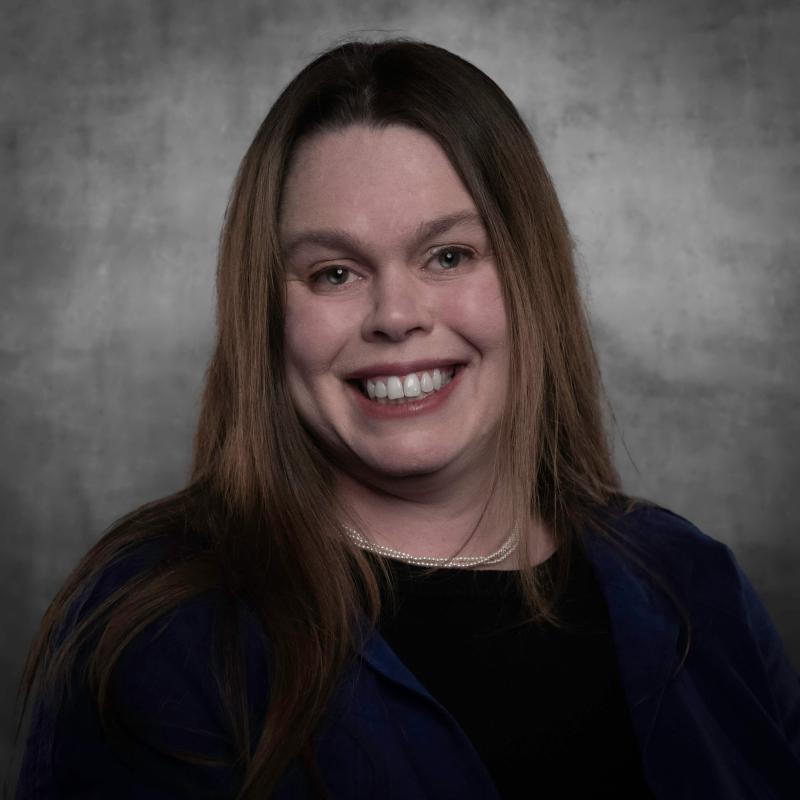 Jen was raised by her mom in Winter Park, Florida, and was actively involved in her church from a very young age. She feels very blessed to be from a rich spiritual heritage and believes the seeds of possibility were planted during the mission trips with her youth group when she was a young adult. After serving a Home Rehabilitation mission in North Carolina, Jen felt called into the field of Social Work. She earned her BSW and an MBA in Healthcare Management and for nearly 20 years, she worked in various capacities to serve marginalized and vulnerable populations. Jen has been an advocate for social justice and believes we are all gifted with unique talents to serve God and neighbor. In 2018, she felt called into professional ministry and joined the Church of the Warm Heart Family. She feels very humbled and blessed to be here to serve our church today.

During her downtime, Jen enjoys spending time with her husband and two teenage boys. As a family, they enjoy camping, rafting, and hiking. Their favorite destination spots are the Oregon Coast and Stanley, Idaho. 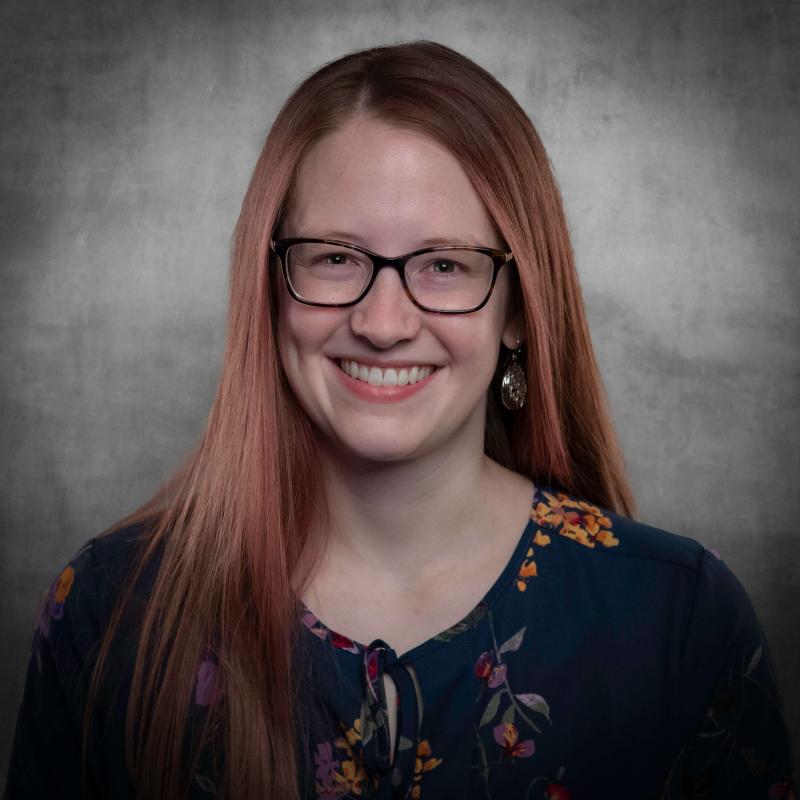 Having been deeply impacted by mentoring relationships as a teen, Nicole knew she wanted to work with teenagers for a living. After graduating from Calvin College in Grand Rapids, MI, she taught math and speech online and volunteered with the MUMC youth group for four years before getting a call into full-time youth ministry.

Nicole and her husband, Jacob, have two young children. When they’re not spending all their time at church, they enjoy reading, taking walks, creating art, riding bikes, playing board games, and hanging out with local friends and family. 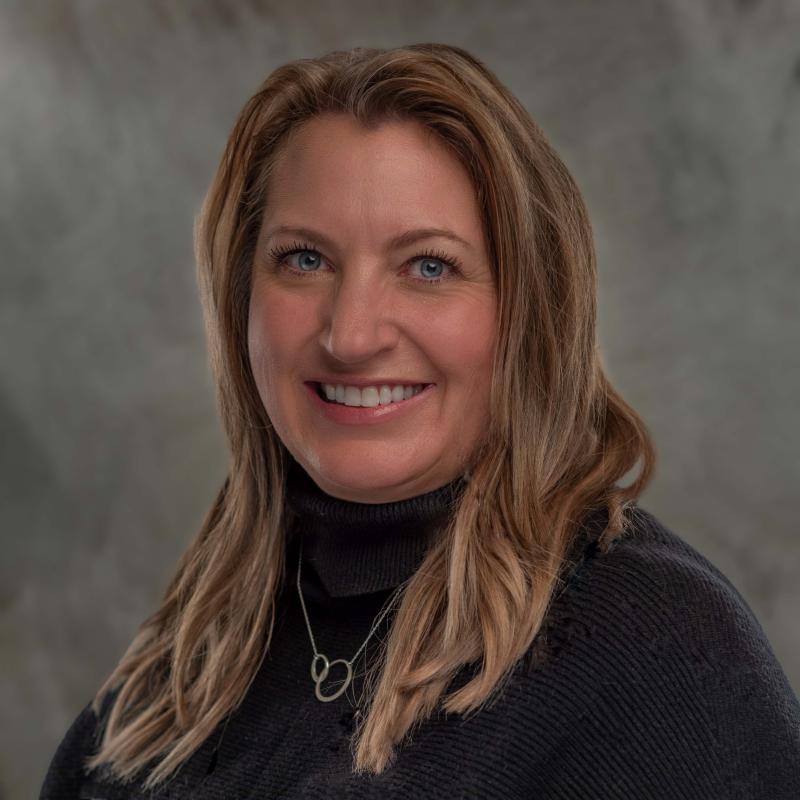 Although Cassie was born in Omaha, Nebraska, she has lived in the Treasure Valley since the age of 2. Cassie graduated from Borah High and attended Boise State University. She now lives in Meridian with her husband, teenage son, and golden retrievers. Her daughter is currently attending college in Arizona. The Collins love the outdoors and enjoy camping, biking, and hiking in Idaho as well as travelling the United States and they especially love visiting relatives in California and Oregon. Personally, Cassie loves reading, crafting, and spending time with friends and family.

Cassie and her family started attending the Church of the Warm Heart in 2008. They have been very involved in the many programs MUMC has to offer and one of her greatest joys has been chaperoning youth mission trips. Cassie has always had a love for children and wants them to know how important they are to God and how valued they are in our church. She feels that one of our greatest assets is our kids and her goal is to help bring those precious souls closer to God and share with them the love and teachings of Jesus. 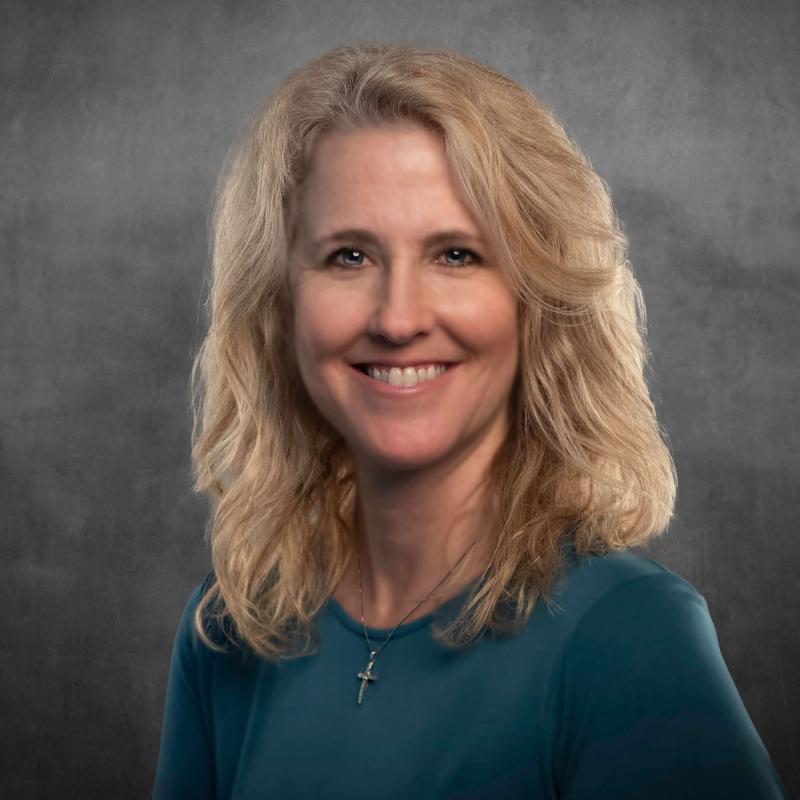 Lisa was raised in Idaho and after her husband retired from the military, they ventured back to Idaho from Georgia. While in Georgia, she earned her B.S. in Public Health with an emphasis in Health Education and Gerontology from Armstrong Atlantic State University. Lisa worked for the Chatham County Health Department as a community health advocate.  Lisa joined the Church of the Warm Heart team in 2015. She has a passion for health education and helping everyone, no matter what stage of life you are in. Everyone is cherished and valued. Lisa and her husband have college-aged children, Austin (Averie) and Whitney. Lisa feels very blessed to be working in Congregational Care.

During her spare time, she enjoys sunshine, running, hiking, camping, and traveling with her family and friends. 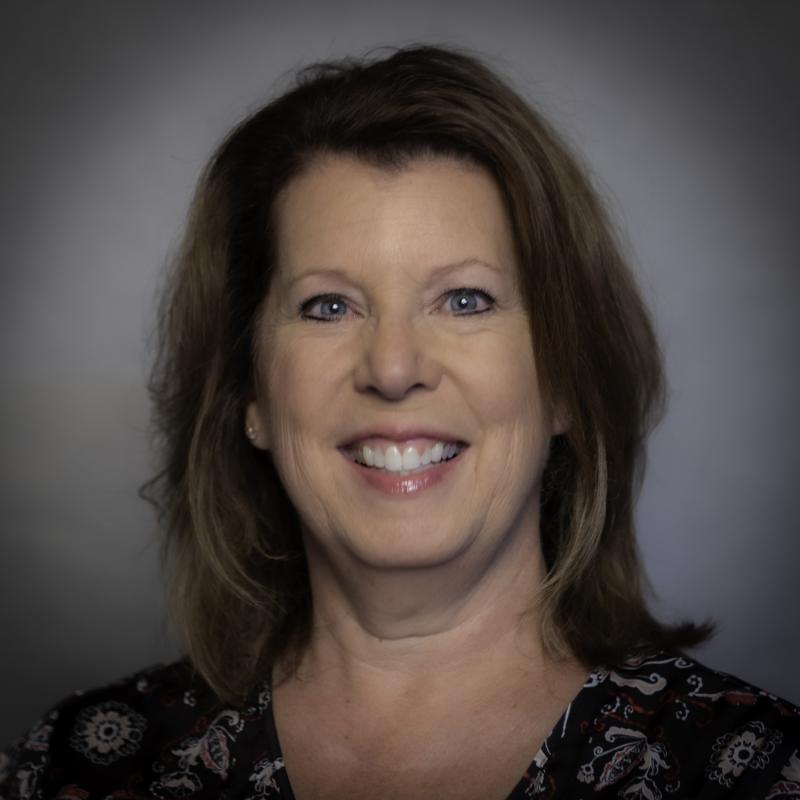 Debbie has worked in music ministry since she was a teenager, accompanying choirs, playing the organ for services and eventually directing adult and children’s cantatas and musicals. Besides the organ, she plays the piano, guitar, and handbells.

She taught piano privately for 25 years and has taught choirs at Sawtooth Middle School, Meridian Middle School, and Meridian High School. She and her husband, Charlie, have enjoyed singing together since before they were married.

Debbie is excited about the music ministry at Church of the Warm Heart and is looking forward to the next phase of the journey. She cherishes relationships and friendships and loves learning about people's talents and how to use them for HIS Glory. 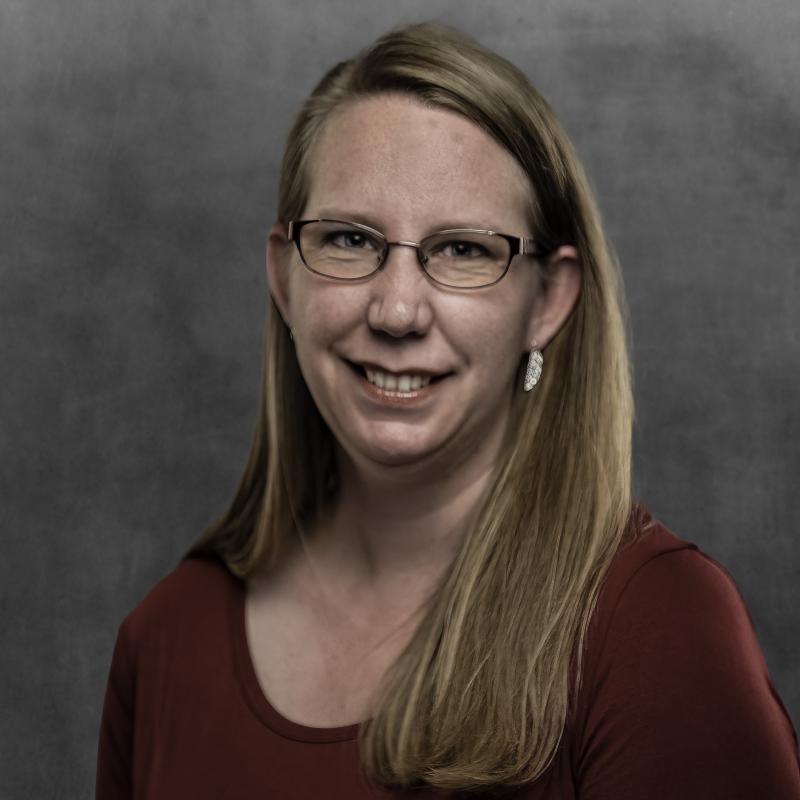 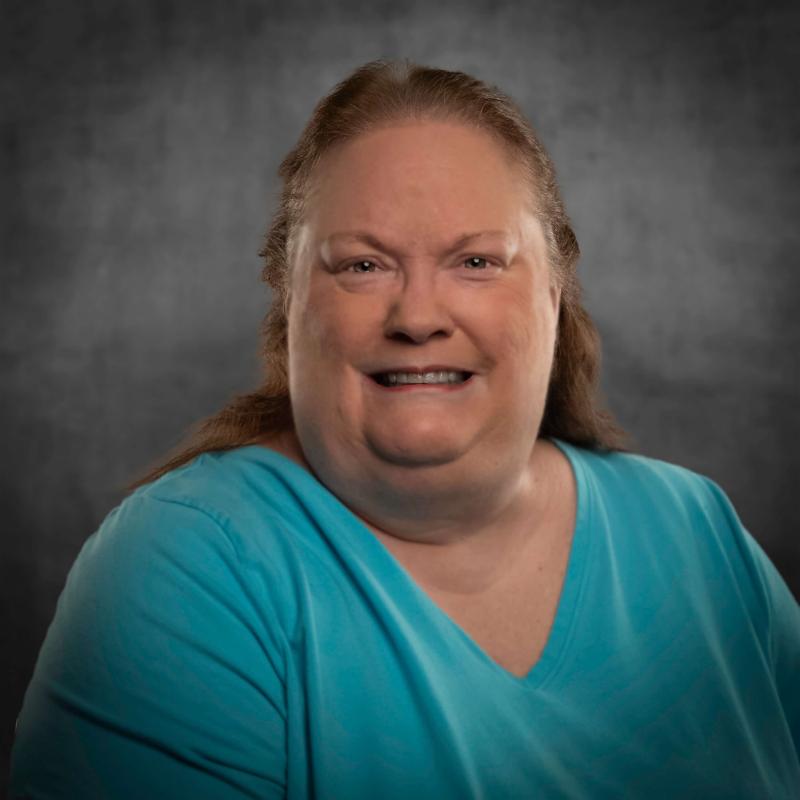 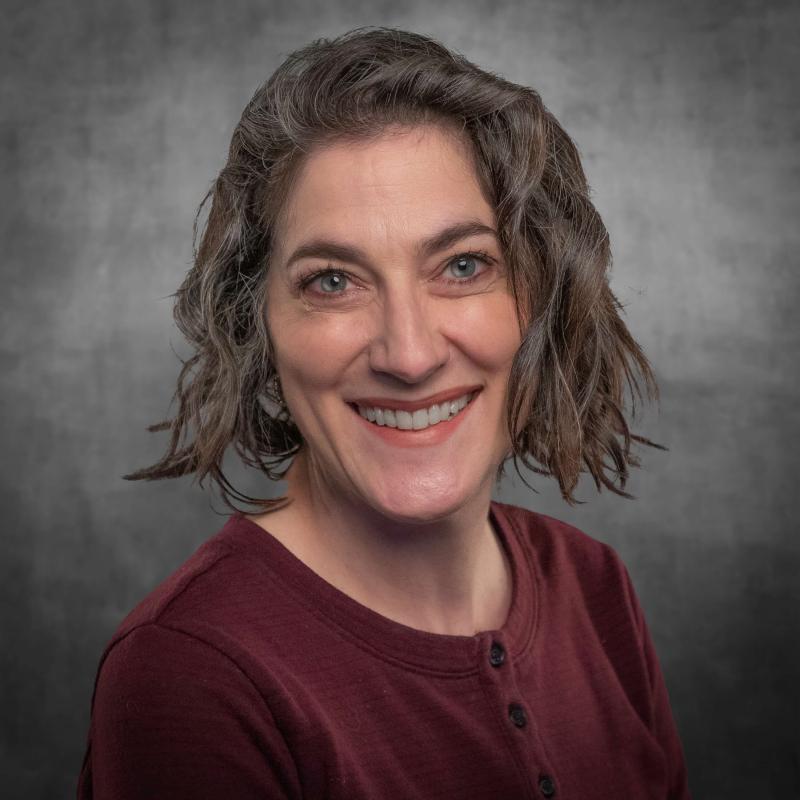 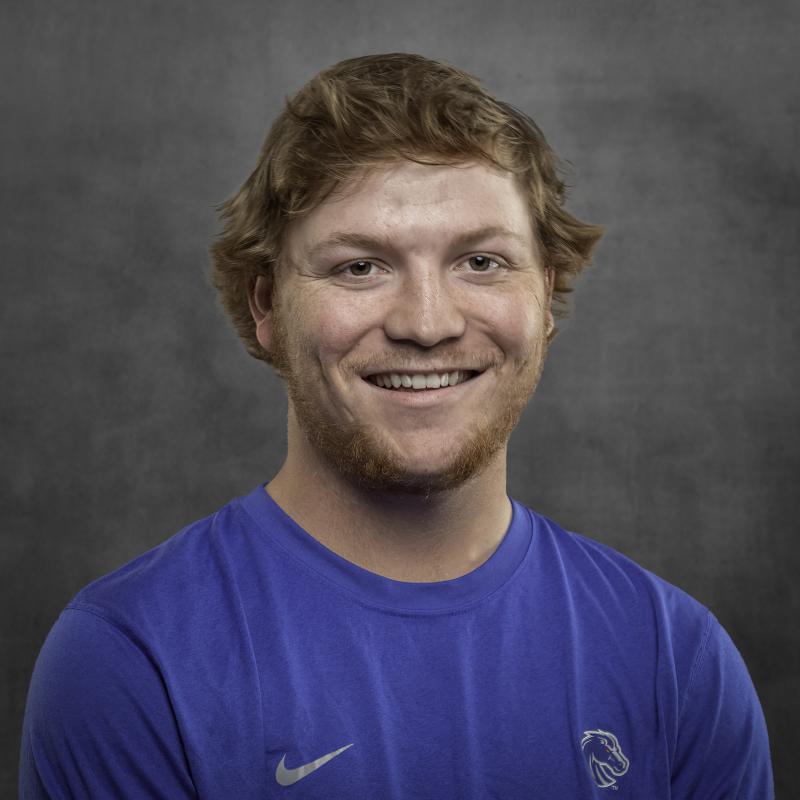 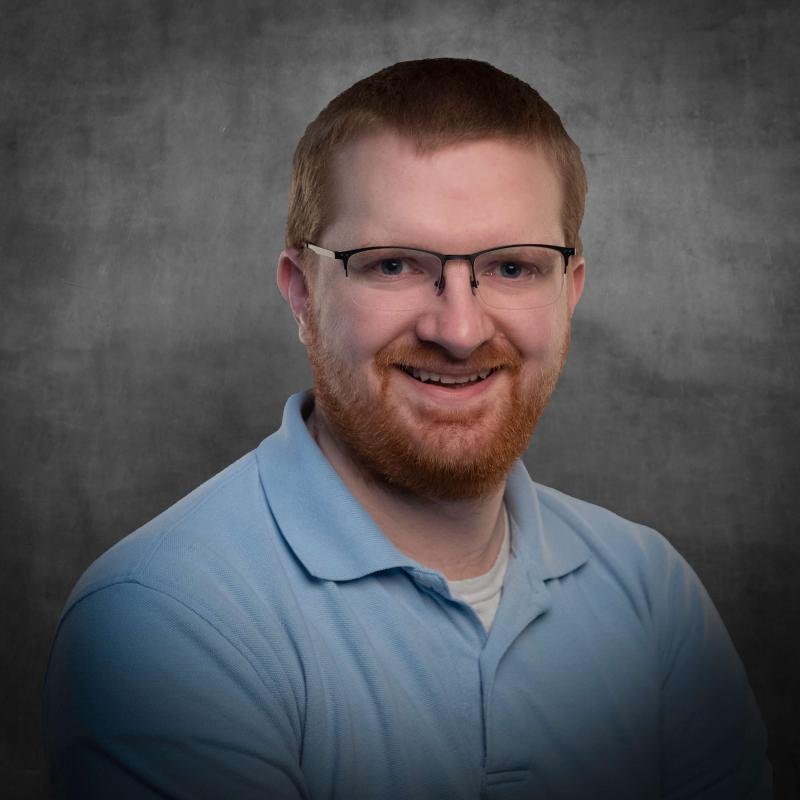 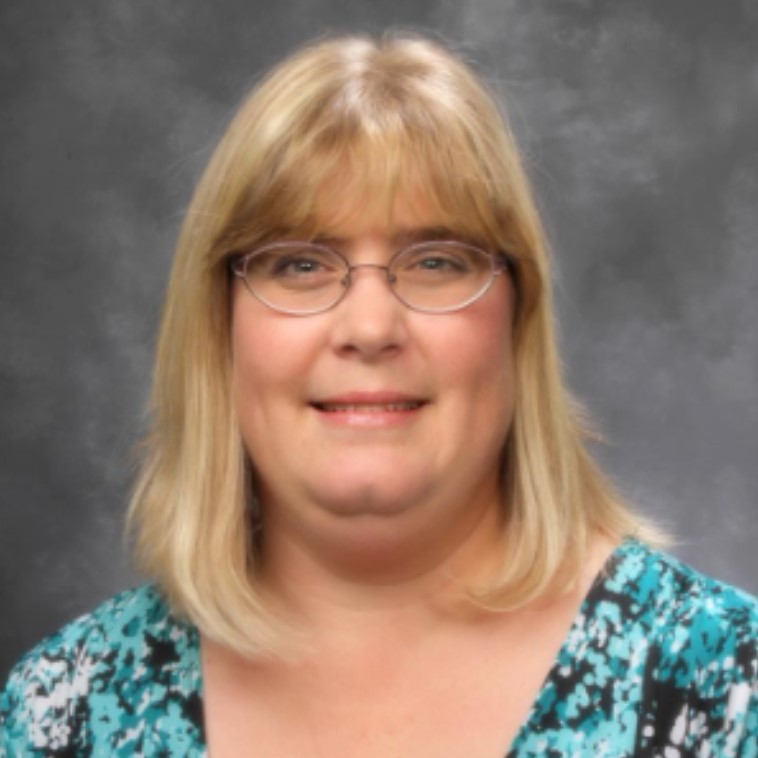 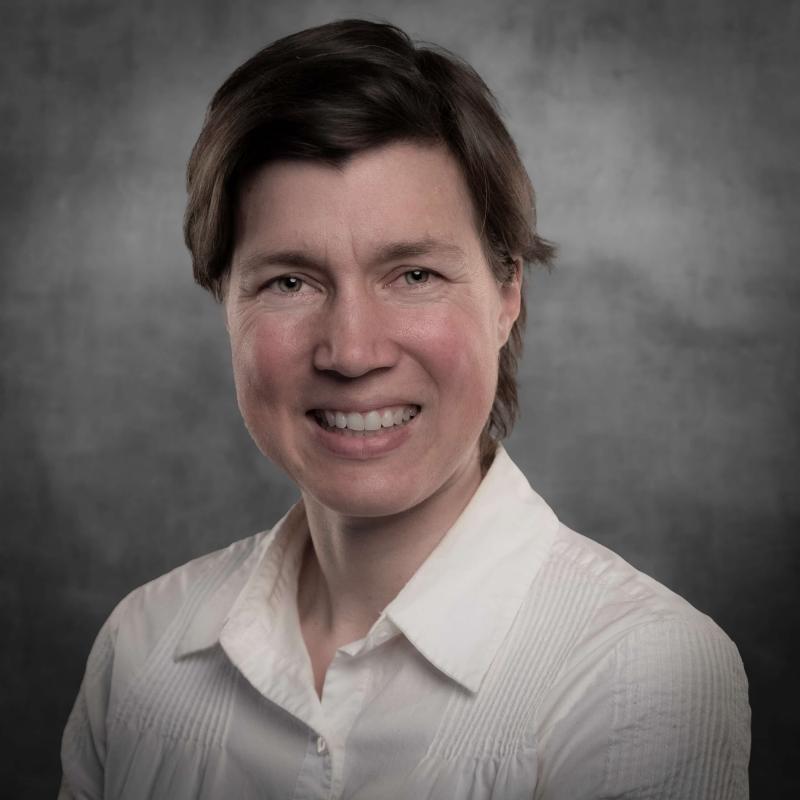 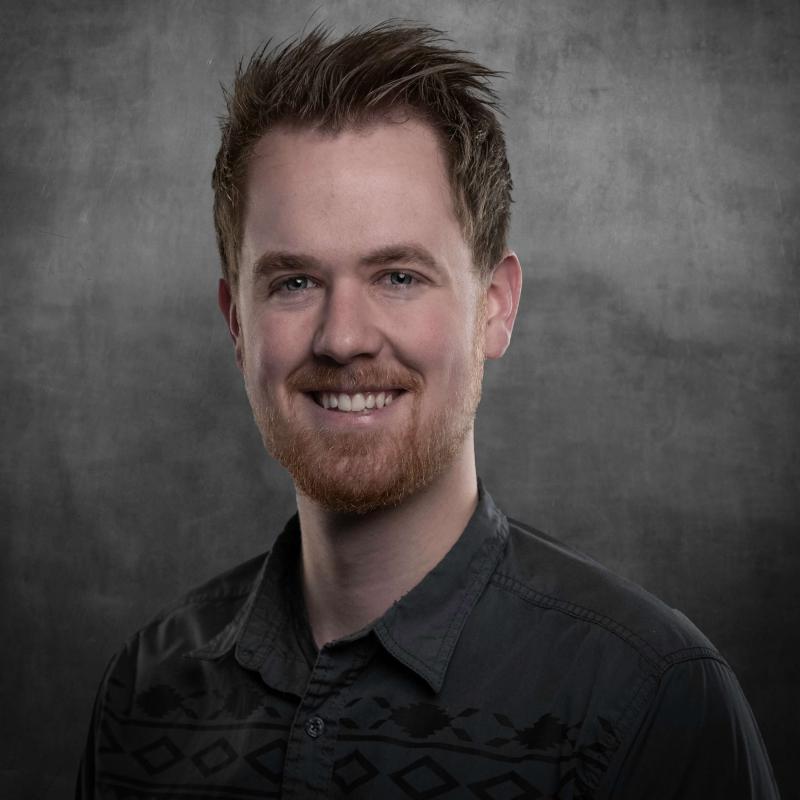